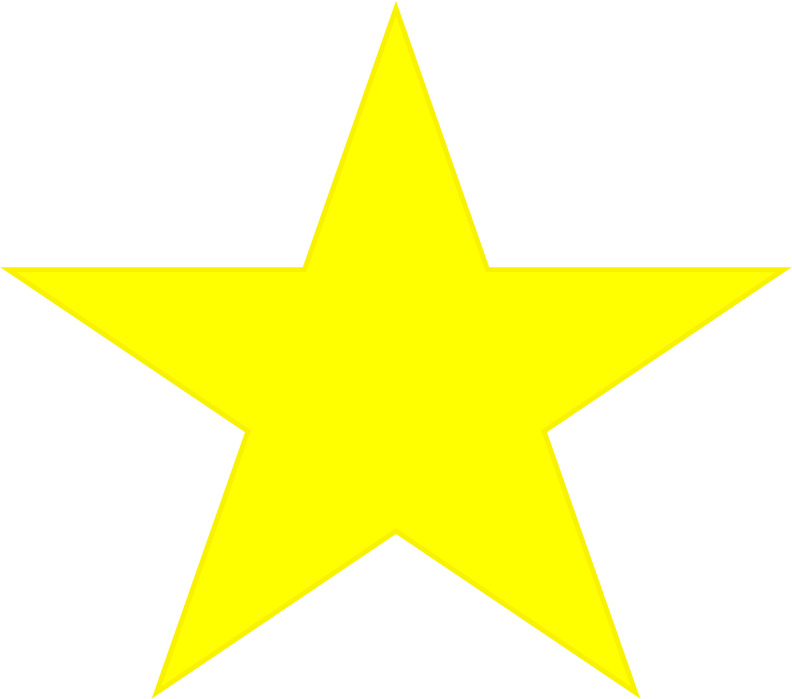 The complexity of the ideas and structures increases greatly in this level, especially in the communication of nuances that use structures slightly more complex than what was taught before. For example, in the lower levels, learners saw that things can increase or decrease. In this level, they increase ‘dramatically’ or ‘steadily’ or ‘linearly’. Instead of saying that they didn’t change, learners see that they ‘remained fairly constant’. Same concept, but more nuance. One way that complexity is added to sentences is by showing learners how to string together multiple verbs using gerunds, infinitives and clauses—for example, ‘ I feel like having some dessert, especially if it’s good.’ There is a much greater concentration on the language for defining, classifying and explaining using rather sophisticated rhetorical structures, including a simple comma followed by a definition or paraphrase. Another method is to use the word ‘or’ to introduce a paraphrase. Structures that are more complex are also used. Comparisons is a good example of an area where learners encounter much greater complexity. A sister is not just ‘older than’, but ‘five years older than’ or ‘a little older than.’